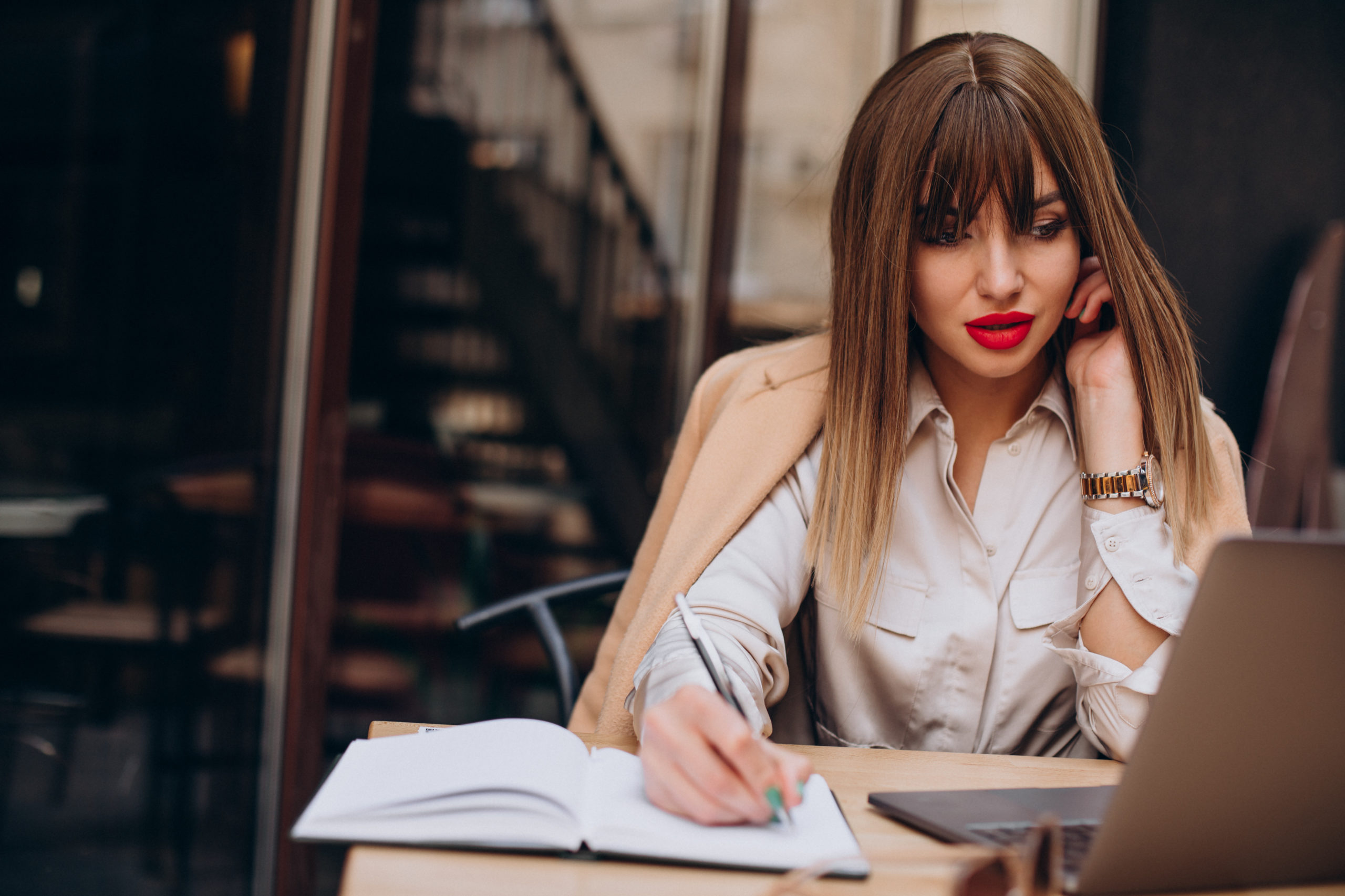 A successful cold calling campaign is the most important thing for both lead generation and business in general. To define whether cold calling is an efficient lead generation channel,  it is necessary to compare the data we have on 3  different channels, which are cold calling, email campaigns, and Linkedin outreach campaigns.

Let’s start with cold calls. So as per data that we were able to collect from all the projects we worked on, the average number of calls an SDR makes per day is 100, while he has to make about 9  calls before reaching the prospect,  which means that about 11% of calls lead to a  live conversation, while others mostly lead to voice mails. At the same time, a usual conversion from a live conversation to a follow-up action, which is usually another phone call or an email, is a bit above 30%. The conversion from a live conversation to a meeting is usually significantly lower and is a bit above 5%.

So for email campaigns, on average, an SDR sends anywhere around 50 new and 200  follow-up emails per day. For these emails, the average open rate is 50%, and the average response rate is a bit above 4%. The conversion from the response to an appointment is usually about 25%. For Linkedin, an SDR is able to reach out to about 80 new prospects per day,  with 10% on average accepting the invitation, and 20% of them responding. From these responses, about  20% are being converted to an appointment.

Three Channels Comparison With The Work Of 1 Person

Three Channels Comparison With The Work Of 3 People

Cold calling might still be an efficient lead generation channel for a b2b sales team. However, to reach the same number of monthly appointments, an SDR that was doing cold calling had to reach out to 2 times more people than the email guy. At the same time,  he was making 100 calls every day,  while an average cold caller makes 35 to 50 cold calls per day.

Another thing is that as opposed to email and LinkedIn lead generation and cold calling can only be automated to a certain point,  which makes it less efficient by default.  In our case, Linkedin SDR and email SDR are usually a single person, which allows outrunning cold-calling SDRs by a mile.

So, cold calling is still a great way to develop your business if you use it correctly. As a sales development organization, the SalesNash team still does a lot of cold calling,  and it works exceptionally well for a bunch of projects that we have. At the same time, we find it much less efficient, much more time-consuming, and much more demanding in terms of data if compared to email and Linkedin campaigns. 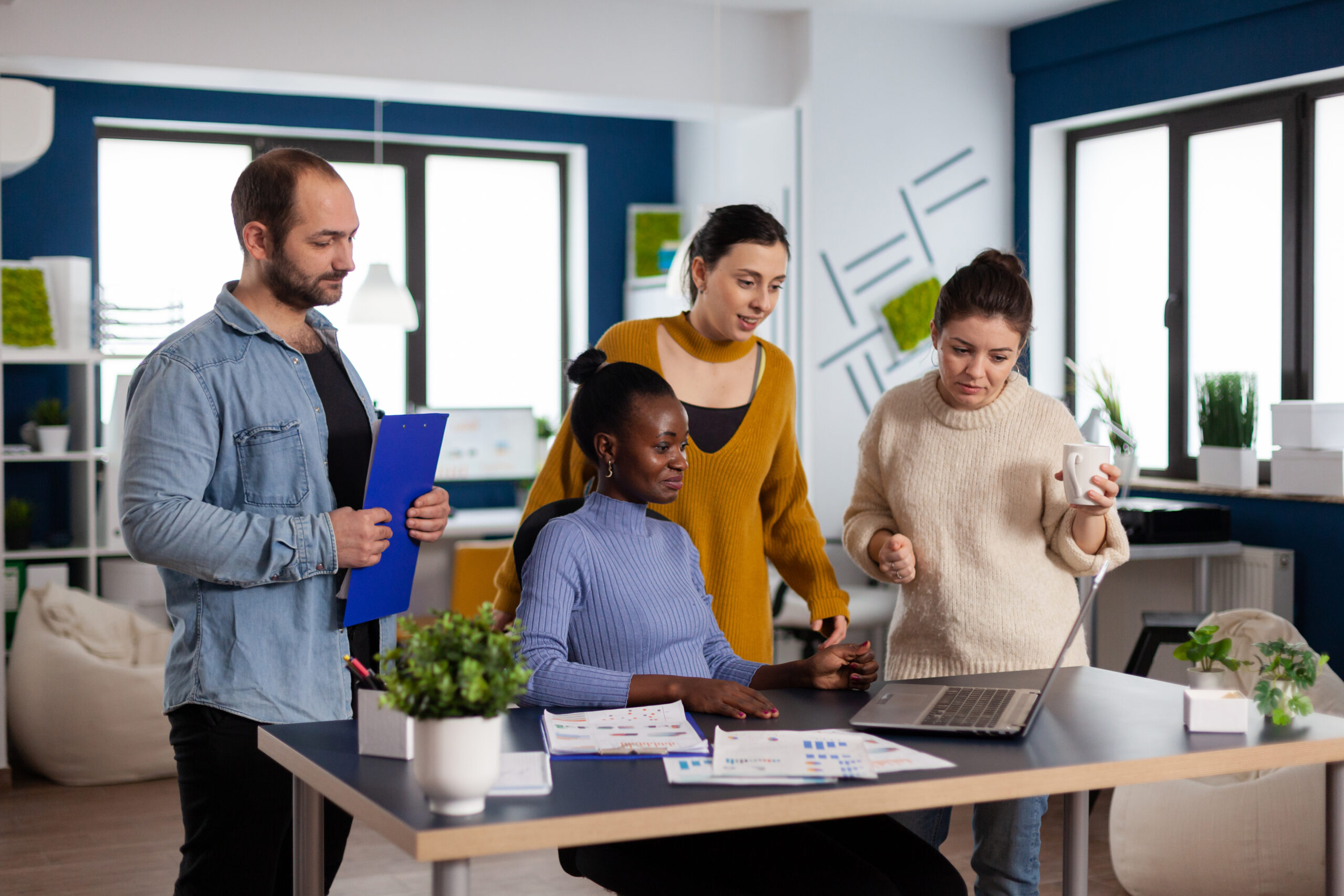 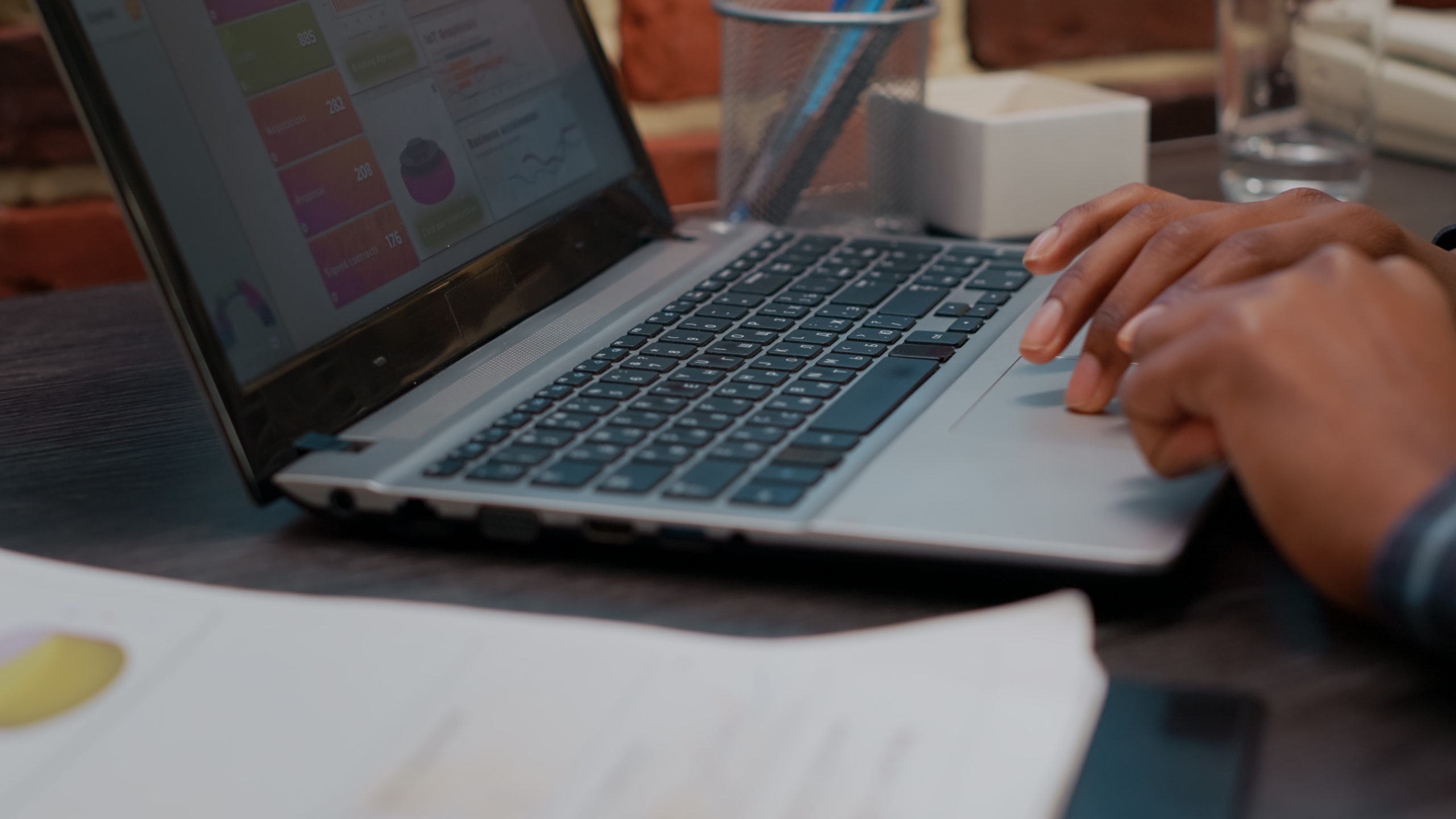 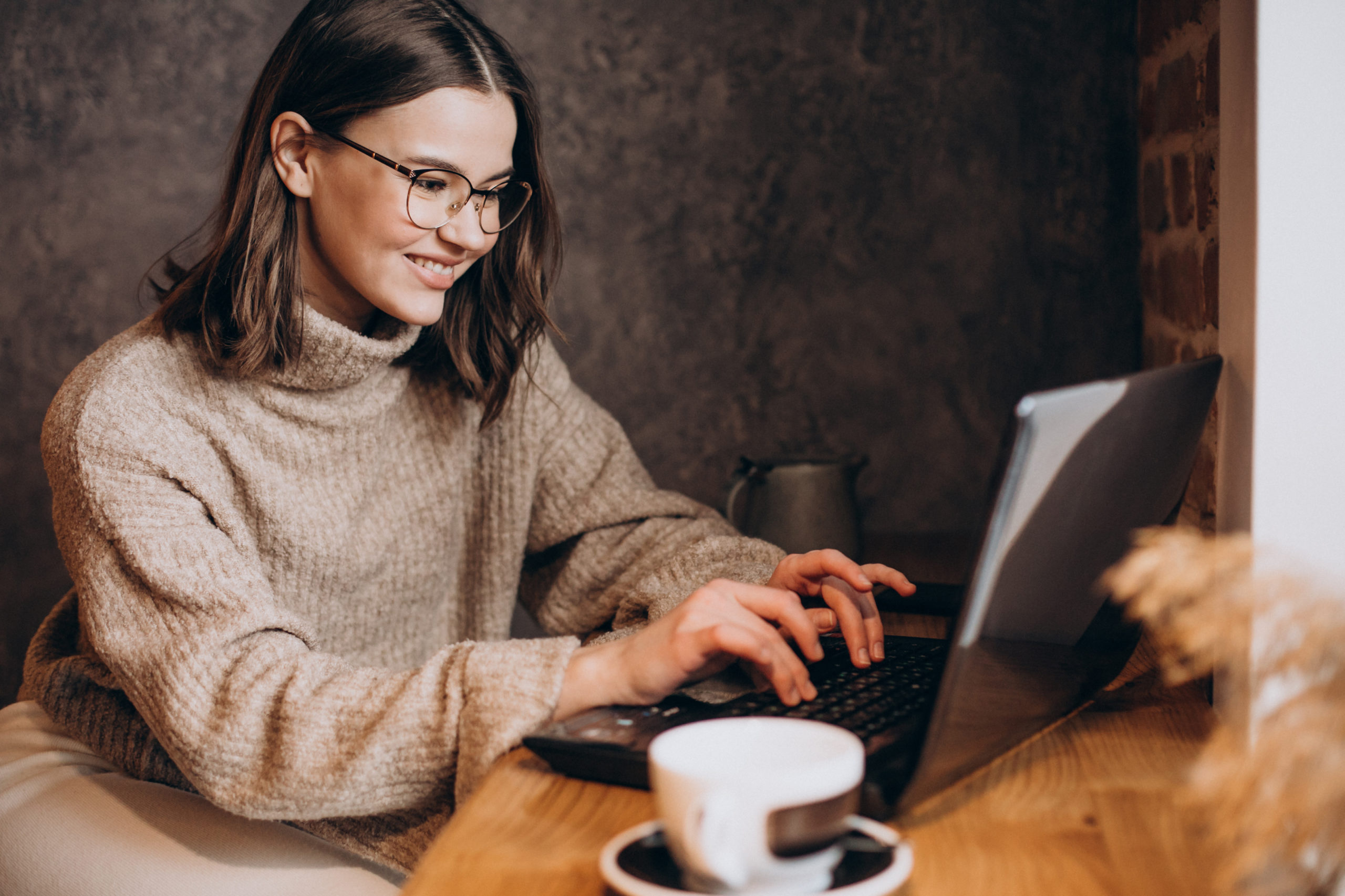